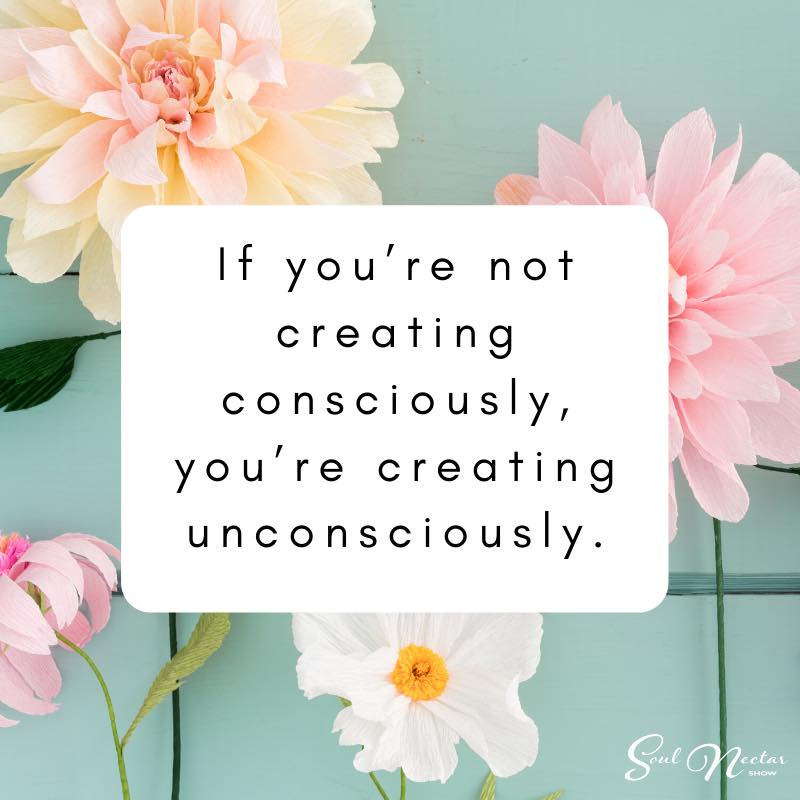 On this planet we get to learn about co-creation by seeing out-pictured in the world our state of consciousness. Everything is a metaphor and a message to reveal to you whether your soul or your ego is leading the way based on what hooks your attention and what you thereby expand with your attention to create more of it through the power of your belief.

So against all evidence to the contrary, the collective ego has decided that we must:

– put a mask on because awakening is about taking the mask of the false personality off…and the ego wants us to put that mask back on. We will even shame each other into it because the egoic consciousness is individual and collective. (The surgeon general has now emphatically stated there is no proof that masks are helpful at this time.)

– stay six feet away from each other to avoid spreading the virus. Do you know the size of an auric field? You guessed it! Six feet. As Jennifer Hough shared in The Second Wave book, one of the ways we ascend human consciousness is by sharing photon packages of light with each other that share our state of consciousness. Lightworkers who have been healing the collective for quite some time have embodied healed patterns that we share with others as our auric fields are in contact with others. So…if an ego did not want to let go of control, wouldn’t it be a good thing to enforce a six foot distance?

– stay inside your house, that way you’re separated from the healing resonance of Mother Earth, a resonance designed to bring you into harmony with what is happening on the planet which is the Great Awakening.

Let your soul lead the way.
Witness without believing.
Feel the feelings and transmute to light.

You are witnessing the creations of an unconscious collective human ego.

Guide toward a better outcome while doing your best to not judge the creations of unconscious people.

We are moving through the eye of the needle.

Raising Your Love Vibration for the Holidays

There's still time to join us! We've been prepari

Being a mother is the mastery path of any souls cu

Akeem Sami is like air. Air is essential for life,

I love this interview with Carine Camera on the In