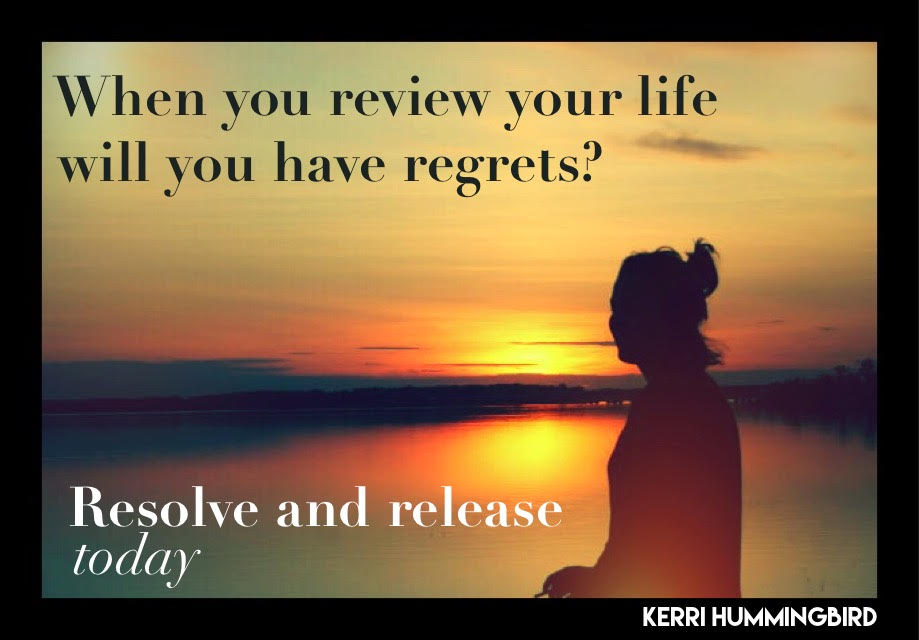 When my grandmother passed she was 86 years old. I was at her side for several days before she finally relented her fight to live, and let go of her body. She was a remarkable woman, strong, fiercely determined, and independent. The story she told of her life invariably included that she raised four children virtually single-handedly while holding down a full-time job as a dental hygienist, and later taught hundreds of dental hygiene students. She put herself through college and achieved a bachelors and masters degree. For her generation, she was a pioneer of feminine power. She inspired me to become the woman I am today.

At her bedside the days before she passed, I used my training in energy medicine to clear her chakras of heavy energy: suppressed emotions from her past unresolved life events. My grandmother was a strong woman, and part of her strength in her life was her ability to muscle through with sheer will power. She was not the kind of woman to break down emotionally, and I’m not sure I ever saw her cry. As a result, her energy body was filled with stagnant emotional energy, resentments from the past to which she was clinging. The entire family had heard repeatedly throughout the years her disdain for her first husband, the father of her children. She never forgave him for the way her marriage turned out, and for sixty some odd years carried those festering resentments around with her. Eventually she became ill with shingles and never recovered.

In those last days, as she lay in semi-consciousness before me, I led her through several life review visualizations to give her the opportunity to resolve things inside of herself, and to come to acceptance. I watched her face grimace as I brought individuals into her life review with whom she had unresolved conflicts, and I vigorously cleared her chakras as she internally said what needed to be said. It was a profound lesson for me of the importance of forgiveness throughout life, and clearing the energy of resentments from yourself. Forgiveness is for you. Forgiveness allows you to be free to live with an open heart for as long as you have breath. Forgiveness brings peace.

Raising Your Love Vibration for the Holidays

Mother Earth is calling us up to responsibility as

Kids, dogs, spouse, a full fridge...how are you su